10 Programming languages to learn in 2022 according to experts 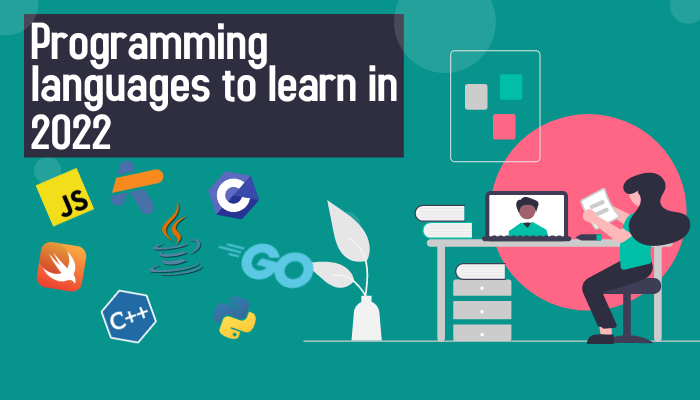 JavaScript is one the most well-known programming languages, with strong demand and a strong following. JavaScript is used by many well-known IT companies such as Uber, Google, Microsoft, Uber, and Microsoft. Although the language is best known for its ability to add responsive elements to web pages, there are many other uses.

The language can be used for both front-end as well as back-end development. Developers find it attractive because of its interoperability with well-known frameworks like Vue, Node, and React.

It seems reasonable to expect JavaScript to continue to dominate the web in 2022, given the number of websites that heavily rely on JavaScript.

Python is a high-level, general-purpose programming language. The use of considerable indentation in its design philosophy promotes code readability. The language uses elements and object-oriented approaches that are aimed at assisting programmers, to write clear and logical codes for small and large-scale projects. Whether it’s for iOS or Android app development, employers are widely hiring developers who know how to code using Python.

Even though it’s an oldie among the programming languages, C and C++ are generally used by people who continue to work on Microsoft and Windows. These programming languages are suitable options for video game developers as they can be utilized for various applications and also for Unity 3D as well.

C is a general-purpose procedural language used for creating low-level systems like operating systems, kernel programming, and other applications. Many other programming languages can borrow from the characteristics of this language.

C++ is a programming language that emphasizes objects and was originally developed to extend C. It is widely used in many industries including competitive programming, GUI, desktop, and game development.

Java is an object-oriented programming language and is also one of the most popular ones. Its well-known concept of write-once can run everywhere, which allows Java programs to run on any system that runs on Java, without the need for recompilation. Specialists use it to work on web development, virtual applications for mobile phones and desktop devices.

It is used in creating Android apps, web, desktop, and scientific applications. Top-tier companies like Flipkart and Amazon use Java, which offers attractive job opportunities for Java engineers.

The language has a much lower skill ceiling than JavaScript – and many “difficult-to-understand” behaviors of JavaScript have been simplified in TypeScript. In other words, you have a slightly less chance of knocking your head into a wall.

It is an open-source programming platform that includes a wide range of libraries and frameworks. It can also be integrated into data processing platforms like Hadoop or Spark.

Kotlin is a general-purpose programming language originally developed and unveiled as Project Kotlin by JetBrains in 2011. The first version was officially released in 2016. It is interoperable with Java and supports functional programming languages.

The language is easy to learn and can be used to build online and Android applications. Javalin and KTor are the most widely used Kotlin frameworks. Experts like this language because Kotlin is a preferred Google choice and the company has been implementing it in its operations since 2017.

New languages are rapidly rising on the horizon, with new contenders coming up to challenge the throne owned by JavaScript and Python. Being made by Google (both have “Go” in their names!) mainly to advance the cause of functional programming, Golang has built up a mass following within a short time. Golang has already made it the fifth-best language to learn by StackOverflow, being adored by 62.3% of developers.

Golang is used in multiple areas, both for developing robust software as well as the backends used for web and mobile applications. Currently, Golang even supports some rudimentary amount of web development. While it’s still not in a phase to replace JavaScript as the language of the web, it is fast becoming a language that supports the next phase of the web.

Golang is slightly more difficult to learn than the other languages on this list. Moreover, Golang is an open-source language that frequently changes with every major update, so staying updated is a necessity.

Developed by Microsoft, C# rose to fame in the 2000s for supporting the concepts of object-oriented programming. It is one of the most used programming languages for the .NET framework. Anders Hejlsberg, the creator of C#, says the language is more like C++ than Java.

It is best suited for applications on Windows, Android, and iOS, as it takes the help of the integrated development environment product, Microsoft Visual C++. C# is used on the back end of several popular websites like Bing, Dell, Visual Studio, and MarketWatch. C# developers earn around $68,500 per year.

C# is also used to build cross-platform mobile applications on the Xamarin platform. By using C#, you can write lengthy programs in just a few lines with Xamarin and then deploy them to both the leading mobile platforms, i.e., iOS and Android, simultaneously.

Swift has been in the industry since 2014 and is mostly used for developing applications for iOS. Even though the language is quite new, experts think that it deserves high priority. With features like open-source code and simple syntax, one of its greatest advantages is its superb integration with Objective-C. Also, Swift can be integrated with FlappyBird, Mozilla Firefox, and WordPress. An open-source programming language that is easy to learn, Swift supports almost everything from the programming language Objective-C. Swift requires fewer coding skills compared with other programming languages, and it can be used with IBM Swift Sandbox and IBM Bluemix. Swift is used in popular iOS apps like WordPress, Mozilla Firefox, SoundCloud, and even in the game Flappy Bird. Professionals who develop iOS applications take home average annual salaries of around $96,000. 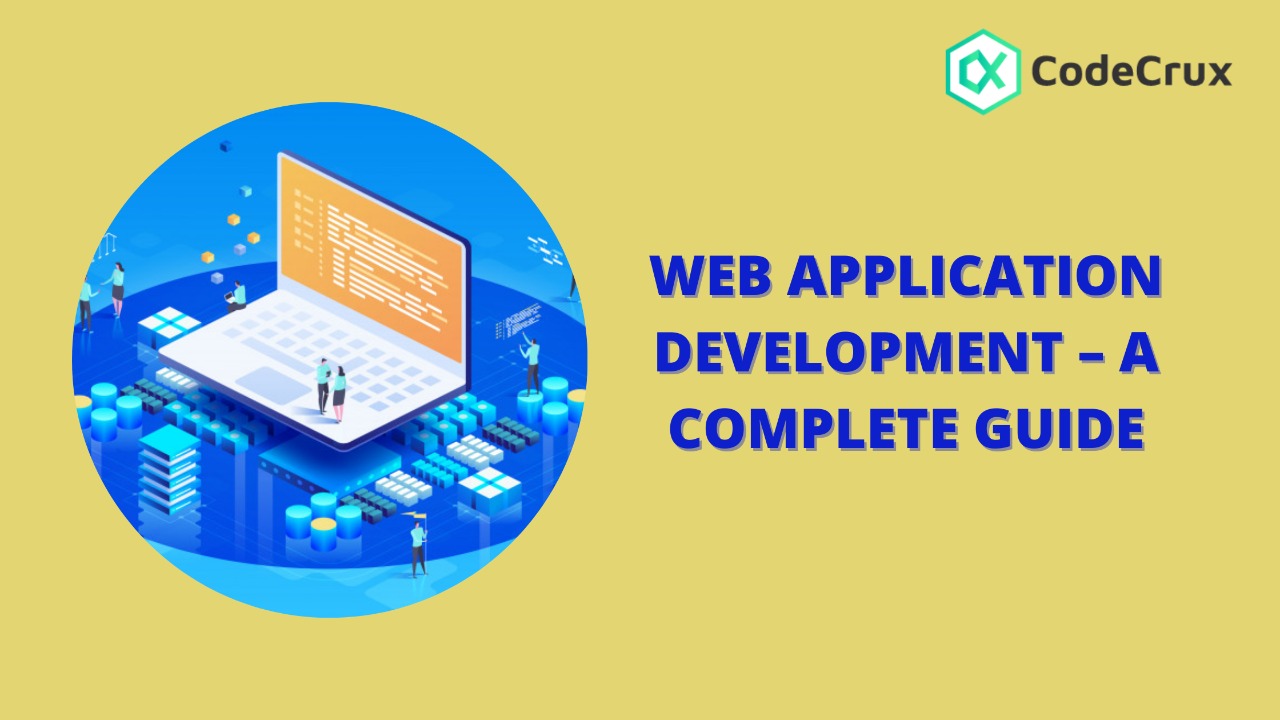 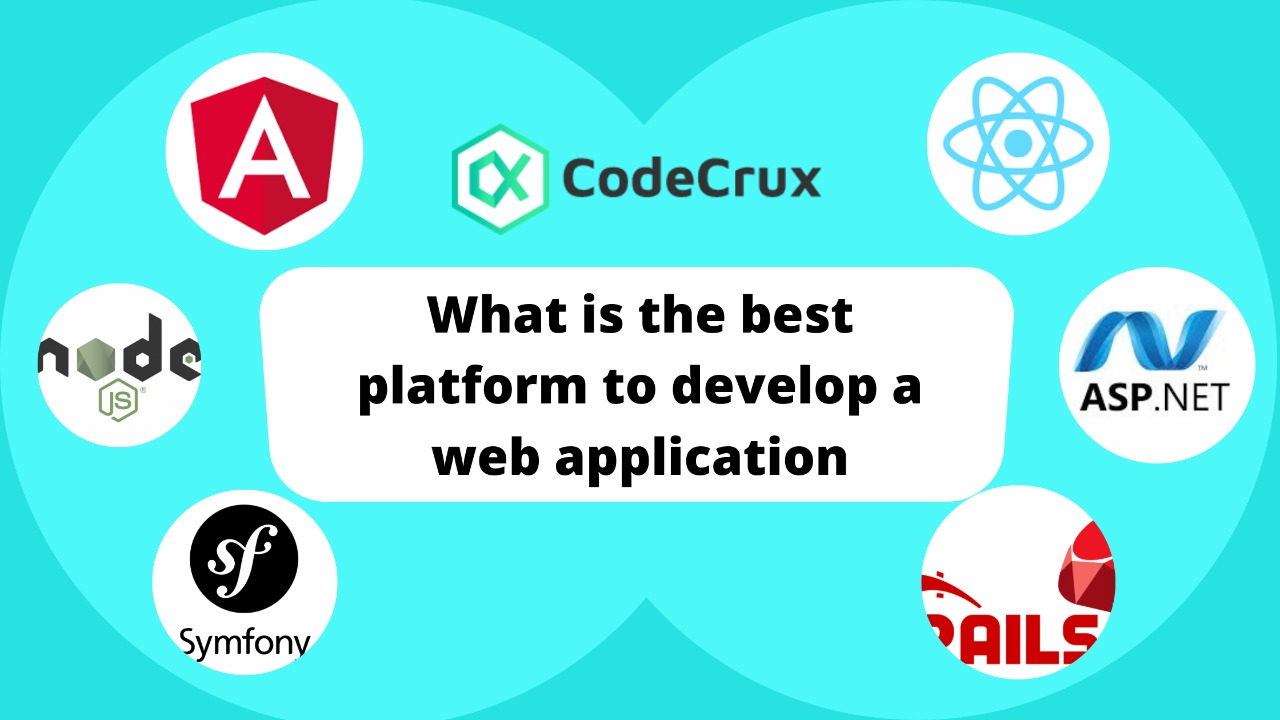